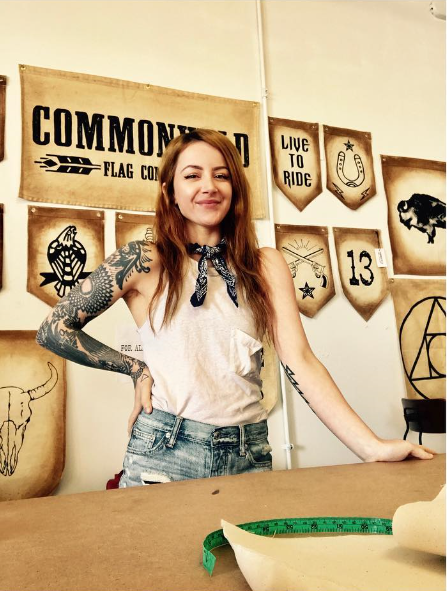 Taylor is the Owner and Artist behind Commonwild Flag CO., a hand painted custom flag and screen printing company based in Kansas City. I met Taylor last year and every time I see her I think, "Damn. She's so cool".  She's an artist, she wears cool jewelry, and her tattoos are phenomenal. I could go on and on about why Taylor is so cool but I will stop right now for the sake of sounding creepy.

I reached out to Taylor and asked if I could photograph her tattoos. We decided to meet in her studio in the Bauer Building in the Crossroads Arts District. She was in full production mode painting flags and screen printing t-shirts and patches as she was getting ready for Boulevardia, a three day beer and music festival that takes place in KC. I was happy to get a glimpse of what goes on behind the scenes and talk with her about her tattoos. 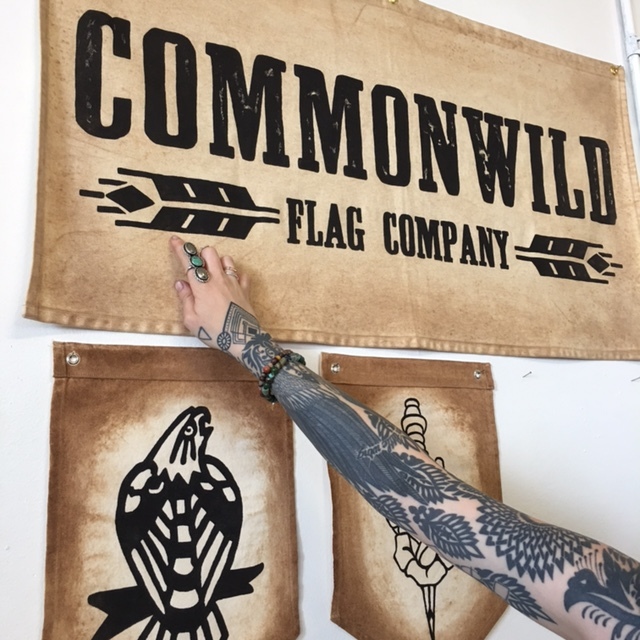 I asked Taylor about her tattoos and which one was her first. Taylor said, "I got my first tattoo when I was 22, during my most formative years in Lawrence, Kansas as a wild 'n free college kid.  It was of a large crow in the upper center of my back.  It was a nostalgic tattoo to always remember that time in my life, which was full of new adventures, my best friends and roommates, and of course, all of the Old Crow Whiskey we drank.  woof."

Taylor has some really great ink but I wanted to know which pieces were her favorites. She said, "My favorite decorative tattoo is my calf piece. Inspired by vintage wallpaper, which a lot of my tattoo designs are, it's large and beautiful and also a strong reminder that I will never get another leg tattoo ever again if I can help it. Mikey Wheeler, my tattoo artist, almost had to strap me down on a gurney I was flailing around so much." 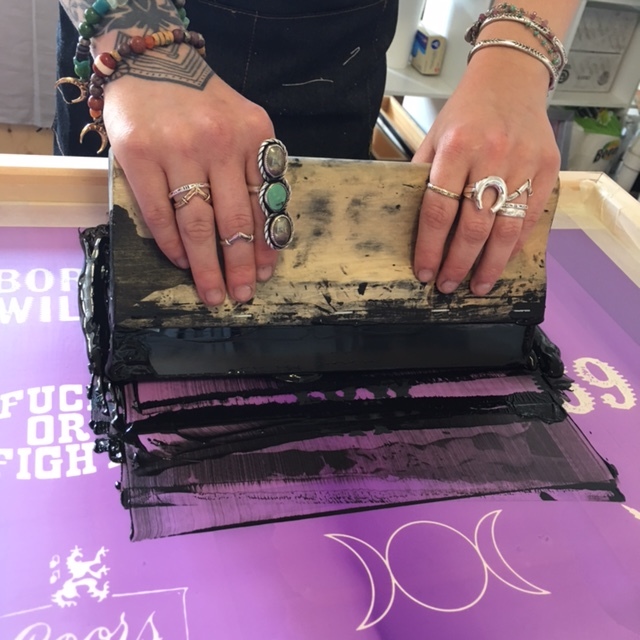 On her most sentimental tattoo, "My most cherished tattoo is the one of wings on my forearm in memory of my sister, Franki.  It's inspired by a similar tattoo she had on her back, along with the words "Fly On Little Wing" from Jimi Hendrix's song 'Little Wing'." 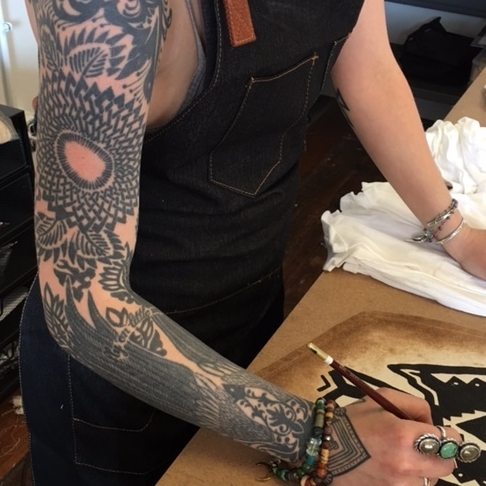 "I HATE the process of getting tattooed. It's seriously the worst pain ever in my opinion. BUT, I'd rather be covered in art and memories and have my skin tell a story of who I am and where I've been." Says Taylor.

In response to the hilariously popular question, "But aren't you worried about what you will look like when you're old?"  Taylor says, "NO! If I live long enough to be a blue haired, haggard ole raisin then I'd rather look like a cool ass, tough ole raisin who didn't conform to society's norms and played by my own rules. " 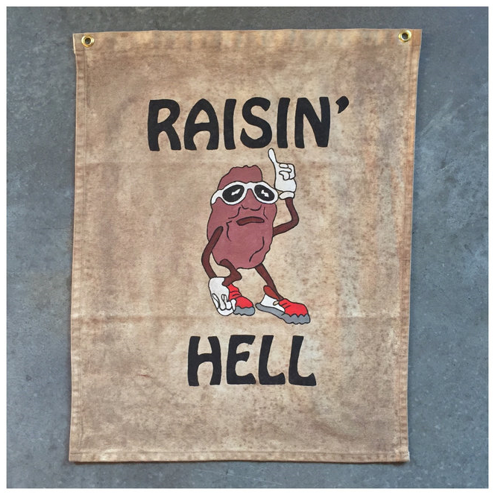 If you are a painted lady or know one who would like to be featured on the ole blog, shoot us an email!  info@sierrawinterjewelry.com

Behind The Design: The Gambler Collection
April 17, 2020